For more than ten years, we have been working together with the Seehof Hotel on the beach of Lake Constance in Immenstaad. It all started with the planning and extension of the Alois panorama restaurant. Here, the guests are regaled with a magnificent view over the lake towards the Swiss Alps and the exquisite and multi-award-winning Seehof cuisine.

Some years later, the Hallerbach brothers started to renovate the rooms. Since 2015, we have been allowed to design and alter some of the rooms every year. The main thematic focus of this project is Lake Constance on whose shore the hotel is located. Sometimes the changing shades of blue determine the interior design and a sketch of the lake with different shades of blue shows where the lake is particularly deep – the darker the colour the deeper the lake. In other rooms, the lake is displayed on the wall as a mural painting showing the shipping routes instead. And the rooms themselves bring to mind the Riva style – an atmosphere of luxury yachts in the hotel. The rooms facing south all have in common the magnificent view over the lake.

Only this year, the boat huts on the ground floor were expanded. In the past, the boats and the fishing accessories were actually stored here during the winter season. The furniture – which makes a reference to this past – has been selected with loving attention to detail. Another brand-new feature is the Berta conference room. A subsequently installed stud wall, soothing shades of grey on the walls, a long table on a red carpet in the centre and comfortable chairs around the table – this sounds more like a living room than a training room. More like after-work hours than working hours. But this exactly has been the intention. After all, the guests of the Seehof Hotel should always enjoy themselves.

By the way: The Seehof Hotel was opened in 1885 for the first time. 45 years later, Alois and Berta Rebstein took over the hotel. They are the grandparents of Jürgen and Frank Hallerbach who are the third generation to run the Seehof Hotel. 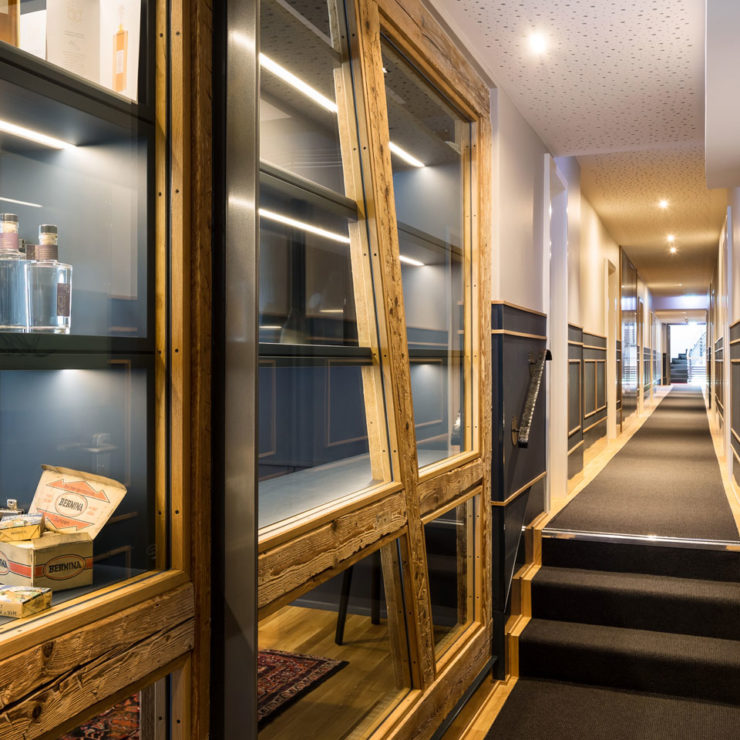 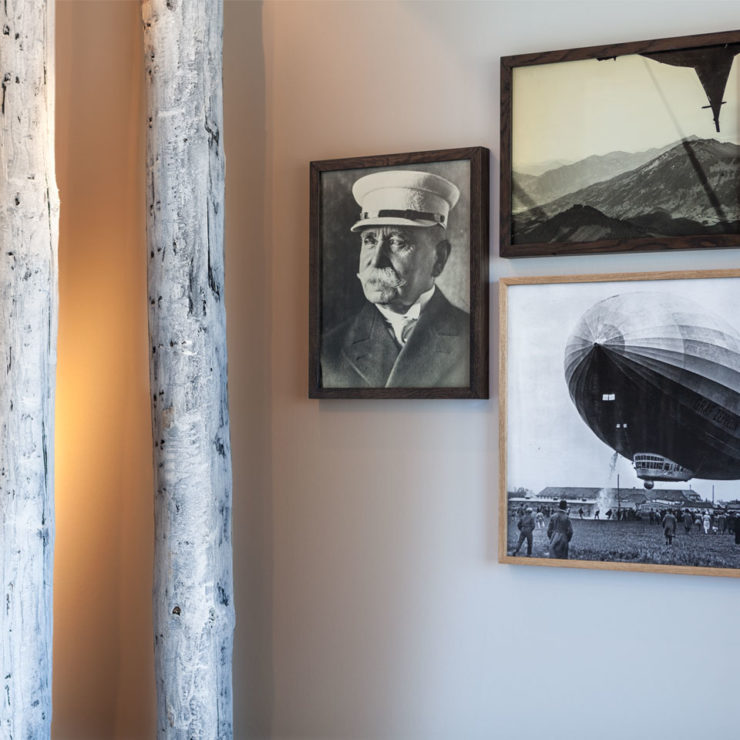 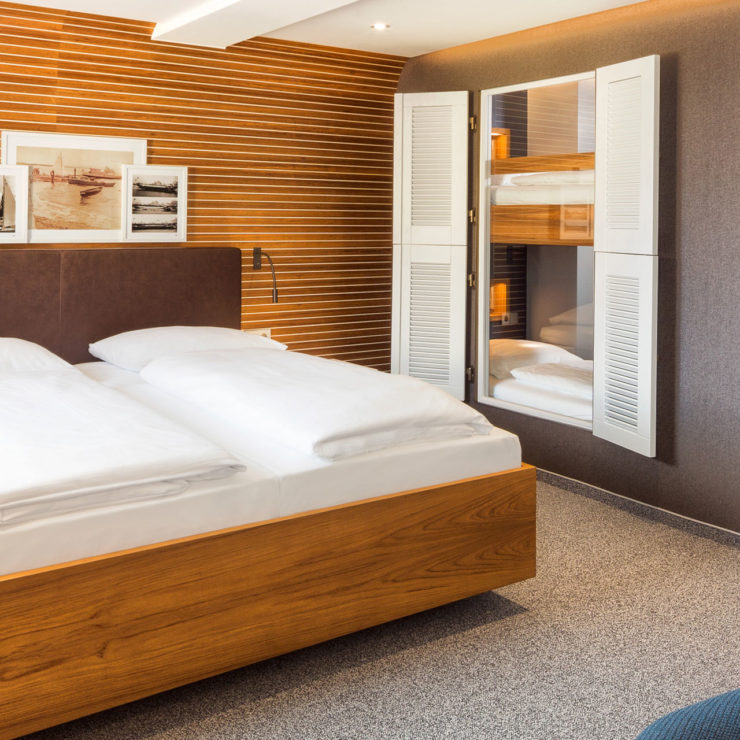